I discovered the law of treasure chests (the game’s specification) and developed a little trick to earn BCOIN a little more efficiently, which I would like to introduce.

First, take a look at this video.

Did you notice the rule?

It seems that in Bombcrypto, you can only place bombs in the corridor facing the treasure chest.

So, when there are one or two treasure chests left on the stage, there will be heroes who just wander around not setting off bombs.

Moreover, at this time, the HP of the wandering hero never recovers.

This is a mother-in-law specification that would not be noticed if left completely unchecked.

When the treasure chest is reduced, save the heroes and earn efficiently. 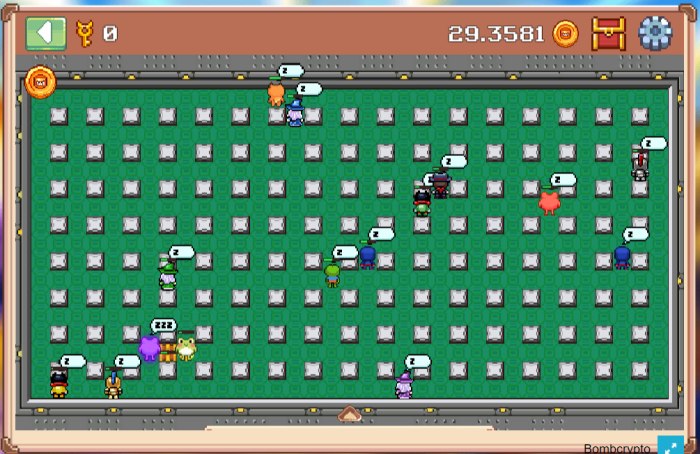 Let the heroes who are just hanging around according to the laws of the treasure chest rest. 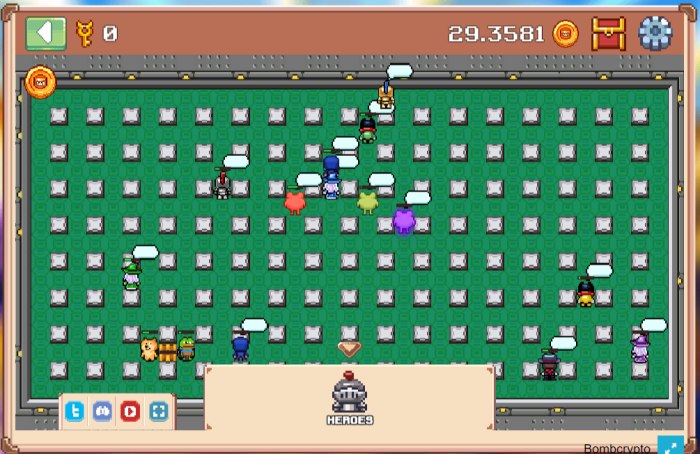 If the HP of the hero who is bombing on the way runs out, WORK another two.

(If there is a treasure chest in the middle of the crossroads, then 4 heroes at a time)

This technique allows you to use your hero’s HP without wasting it, so you can earn BCOIN a little more efficiently.

This technique is especially recommended if you only have a common hero, as it takes a long time to break even one treasure chest.

If they don’t head for the treasure chest successfully

If this happens, return to the menu screen and enter the treasure hunt again to reset the placement and action orders, and the hero should be able to successfully head for the treasure chest. 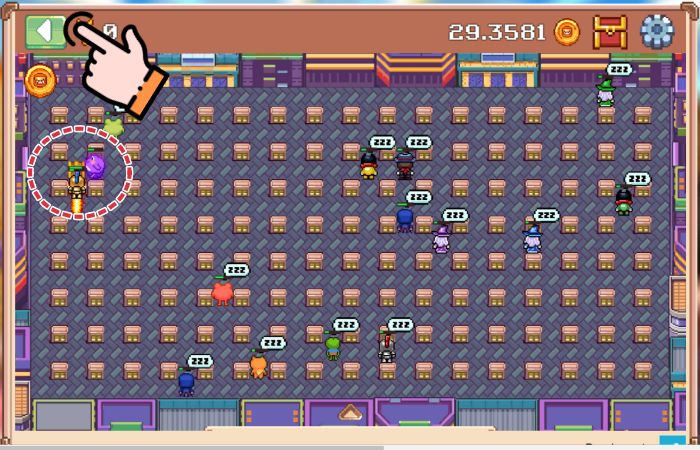 Back to the menu, and…

Once again, entering the Treasure Hunt 、、、、 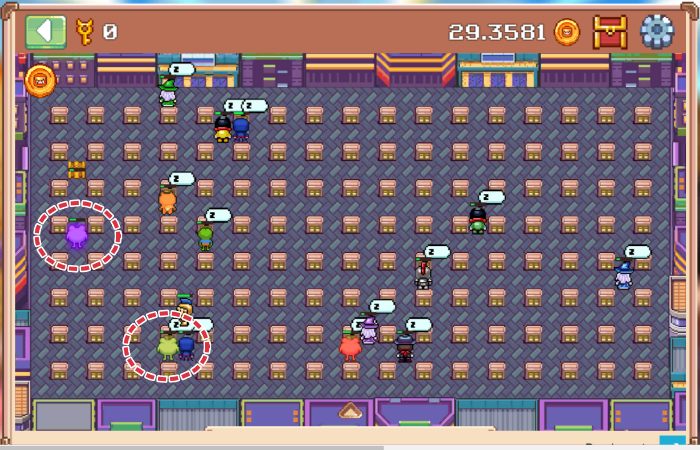 The hero should reposition and head for the treasure chest.

This was the rule for treasure chests that I noticed when I checked the game screen frequently.

I want to get my hands on some bitcoin...

I would like to introduce you to a free Metaverse ...

Review of the popular BCG “Alien Worlds” as I started it

How to get an activation code to start STEPN

"STEPN" a move to earn application that allows you...

これが... こうなる メタマスクにコインを追加したとき...
“HORIZEN FAUSET” which gives you the altcoin ZEN (Also includes recommended techniques)
Review of the popular BCG “Alien Worlds” as I started it

ホーム
BCG
The administrator of this blog
Komusuke