While many NFTs are dropping their prices after casting, we would like to introduce “Corntown wtf” which has kept its price thanks to its unique utility. 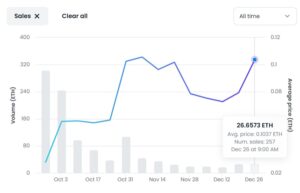 As you can see, it has charted very well since its launch at the end of September 2022.

Read to the end if you are interested in the unique utility that keeps this price.

They leverage art, community, and NFT utilities through blockchain. 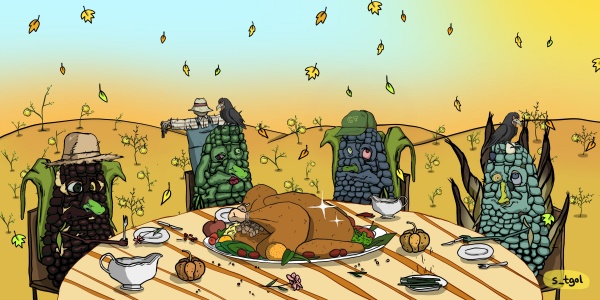 Corntown, as its name suggests, is based on a corn motif, and its face is designed to resemble a goblin.

And these funky cones have planting as a utility.

The secret to their popularity is the ability to earn money from the tokens and NFTs obtained as a result of the abundant crops.

More details are summarized in Medium

One of the reasons why Corntown has so many fans is that it is closed, in a good way.

Examples include the door to the famer-school, which is only open to those who have been well planted, and the time-limited DISCORD chat.

We all like to be treated specially.
This is especially true if they are paying for it financially.

It is worth about 0.1 ETH at the time of this writing, but is there still room for value appreciation?

I believe it is possible, based on the actions of KRUN LABS. 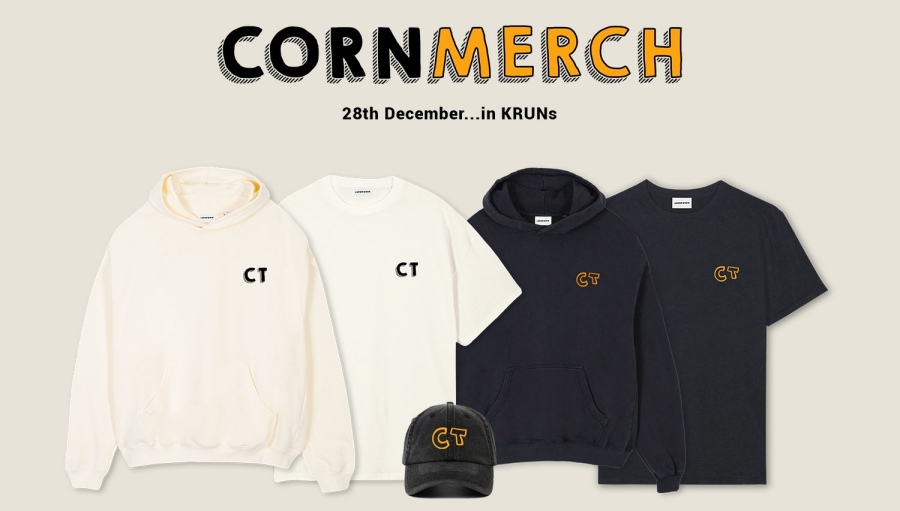 Due to the success of NFT in Corntown, KRUN LABS has announced apparel at the end of 2022.

This is not a particularly unusual trend for blockchain PJs, but I would say that they are ambitiously implementing their ideas.

Clothing buyers will become more avid fans, and buzz on social networking sites could be a catalyst for attracting web 2.0 people.

I would like to keep an eye on the future of Corntown wtf.

Bombcrypto (Bombcrypto) is a famous NFT game where...

Introducing “REVETON,” a BCG for racing and battling in the world of Mad Max.

Introducing "REVENTON" a BCG that those who like t...

PORCHE, a luxury vehicle manufacturer that even th...
How NFT “Adventurers” are established to receive ETH every month
Advent Robots NFTs from VFX who worked on Avatar, Avengers & Stan Lee
ホーム
NFT
The administrator of this blog
Komusuke