NFT “Advent Robots” is a big project in the works!

This NFT will be handled by a VFX artist.

They are the team that has worked with Avatar, The Avengers, and Spider-Man’s creator Stan Lee!

I have summarized what you can expect from Advent Robots, so if you are interested in this NFT, please read to the end.

Here are some of the points I found Advent Robots to be highly promising.

Let us explain in turn.


I think it is safe to assume that at least the possibility of scamming is unlikely due to the fact that they advertise in Times Square, NY. 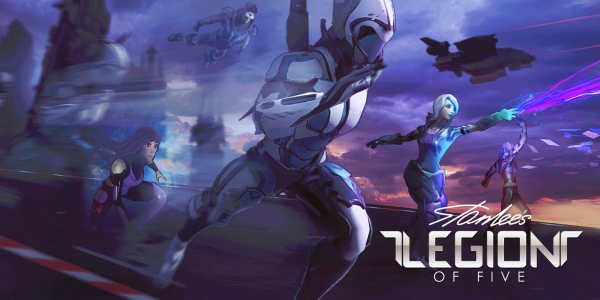 Advent Robots owners have a number of utilities to choose from, but the highlight will be “Legion of 5” a Stan lee film that has not yet been shown in theaters.

So Advent Robots NFT holders will have priority privileges on this work.

Future plans also include the production of games and animations, and privileges are promised for these productions.

AdventCoin is also already scheduled for launch and will be used to watch movies and for gameplay.

There is talk of a metaverse, etc., so a unique economic sphere will be created.

There may be a token airdrop if you have an Advent Robots NFT, although it is not written in the utility.

Since it is not good to write only good things, I would like to mention some of my personal concerns.

First of all, for such a large project, I think the growth of Twitter followers is subtle.

The first tweet was on January 30, 2022, but as of this writing, it has 22,000 followers.
I’m not saying that the number of followers is proportional to a successful PJ, but it is a little worrisome.

It may be a very expensive project, but I think the price is too aggressive.

I will be following this PJ with these factors in mind.

Easy to get NFTs! Get NFT for Move to Earn “Wheel Coin” of “IOM”!

Here's how you can get NFTs for the Move to Earn a...

The fauset (faucet) site is popular for its free v...

I found a review site called "TRUST PILOT" that ca...

How NFT “Adventurers” are established to receive ETH every month

Would you want an NFT if you could get ETH every m...
NFT “Corntown wtf” succeeds in stabilizing prices with utilities
Launch of the second funny NFT of Hasbulla, also famous for meme
ホーム
NFT
The administrator of this blog
Komusuke