Do you know the celebrity “Hasbulla” with over 5.8 million followers on Instagram?

Or you may have seen him on the Internet, where he is also used in MEME.

The second NFT launch of Hasbulla is now available.

I will explain the utility and expectations of this NFT, so if you are interested, check it out until the end. 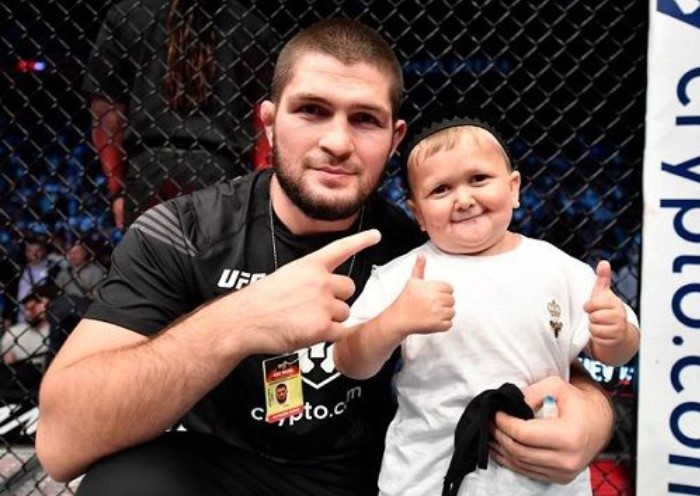 Hasbulla is a man of dwarfism and only about 100 cm tall.

He uploaded hilarious videos without being pessimistic about his condition or appearance, and became famous for the buzz he created.

The number of followers on its social networking sites is remarkable.

Currently, we are not only limited to NFT, but are also involved in apparel, events, and other sexually oriented activities.

What to expect from Hasbulla’s NFT

Now that we know that Hasbulla is well known, let’s explain the key points that we can expect from the NFT.

Hasbulla NFT is a collaborative partner with Keungz and Blvck Paris.

It is a powerful connection that only a celebrity can make. 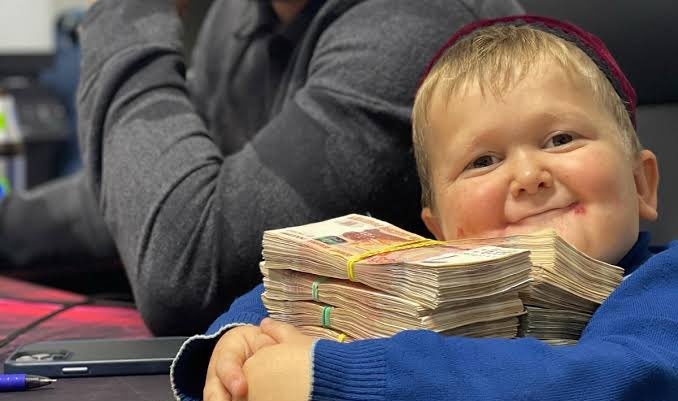 In the future, they plan to issue games and tokens using the Hasbulla NFT.

And they are considering airdropping tokens to NFT holders.

Other utilities are said to include licensing of exclusive products and access to special offers from time to time from UFC, Barstool Sports, Eagle FC, Sandbox, and others.

2200 will be used for Genesis holders and WLVIP airdrops, and 250 will be reserved for the team.

Also, the white list may be over-allocated and early.

While many NFTs are dropping their prices after ca...