PORCHE, a luxury vehicle manufacturer that even those who are not interested in cars may be familiar with, is launching NFT.

The design seems to be PORCHE’s flagship model, the 911, in various colors.

The NFT will be created with a 911-based design with three artists as partners.

I will now try to make a personal evaluation of PORCHE’s NFT’s utilities and supporters to see if they are worth purchasing.

If you are interested, please refer to this page. 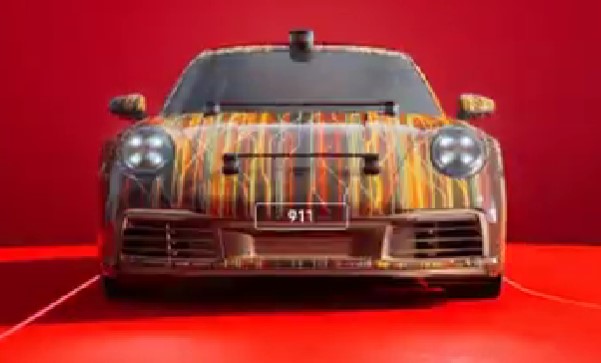 It may go without saying, but the recognition of PORCHE as a 911 is a very valuable point. 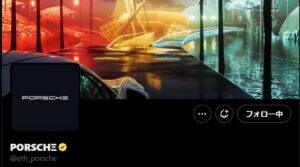 This would be a safe point to say that it is not a fake and that the probability of it being a scam is reduced.

Unique Utility of the holder 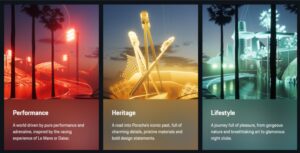 The utilities listed on the official page were vague, but the Q&A seemed promising.

If it is co-created, it would be a valuable NFT for the fans.

Also, this is not the only time this NFT has been used, so this could be the Genesis NFT.

Maybe there will be an advantage or air drop on the next project.

A few points of concern

PORCHE’s NFT is very attractive, but I have a few concerns that I would like to share.

This is at the Inprint & Legal section of Porsche’s official website. 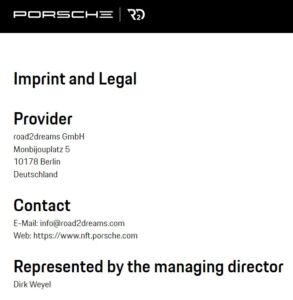 The address and representative director listed here are exactly the same as those of FanZone, not of PORCHE.

FanZone is a startup launched through FORWORD31, a PORCHE digital operation.

I want to get my hands on some bitcoin...

Introducing “REVETON,” a BCG for racing and battling in the world of Mad Max.

Introducing "REVENTON" a BCG that those who like t...

I would like to introduce you to a free Metaverse ...

As a New Layer 1 blockchain, the Aptos chain, whic...

Review of the popular BCG “Alien Worlds” as I started it

In this review, I have started "Alien Worlds", a g...
The Shatterpoint Puzzle too the answer Hint!!
New NFT artwork “Metaka Wars” by Gundam designer Kunio Okawar
ホーム
NFT
The administrator of this blog
Komusuke